The 2021-22 school year will be my 21st year in the classroom, and my 1st year at Pamlico High School.  I am really excited to start this new chapter in my teaching career!

I made the decision to become a teacher when I was in the 6th grade and I never changed my mind.  I grew up in New Bern, NC and graduated from New Bern High School in 1996. While attending New Bern High School I played football and wrestled.  Playing college football was a major goal of mine growing up, and although the ACC schools weren't beating down my door, I did get the opportunity to play football at Methodist College (now Methodist University) in Fayetteville, NC.  Attending Methodist was one of the best things that could have happened to me.  Many of my coaches and professors were passionate about investing in the lives of young people and I benefited greatly from their efforts.

I wasn't a very good student in high school and I discovered quickly during my first semester at Methodist that I wasn’t prepared to be a college student. I was way behind and after a very disappointing freshman year, I knew that I would have to work hard in order to catch up. My parents were working hard to put me through school and I knew that I was letting them down.  My father worked on the railroad for more than 40 years (he is now retired) and during that time he consistently put in 8–12-hour days.  My step-mother worked a full-time job and most of the money that she made was being spent on my education. In addition, I have two younger brothers that they were taking care of!  I did receive financial aid; however, the out-of-pocket expenses to put me through school remained substantial. During the summer after my freshman year I thought about the sacrifices that my parents were making.  I thought about those long, hard days that my father was putting in on the railroad.  I thought about how disappointed they must be in my effort and how ungrateful and selfish I had been. I became acutely aware of my responsibility to do well. I came up with a plan. There was no excuse for allowing my parents to outwork me. I decided that I would start putting in 40-hour work weeks. I woke up early in the morning, followed a productive routine, went to football practice, and finished up with dinner in the evening. The results were almost immediate. It wasn't perfect, and I still had some tough times, but I was on the right track.

That summer, after my freshman year in college, I was just beginning to understand what it takes to become, what I now call, a "Master Student."  My classes and I will be exploring this concept as a means of encouraging growth.  It is my personal goal to see all of my students become self-directed learners and Master Students!

In addition to teaching in the Social Studies department here at Pamlico County High School, I am also an assistant wrestling coach and the Rho Kappa advisor. In my spare time I love to play chess, read, and write. I am a huge fan of the Atlanta Braves (2021 World Series Champs!) and Carolina Panthers (I know. I know), and I love attending ACC wrestling matches. I am passionate about personal financial literacy and I co-host a podcast with a friend of mine called Financially Independent Teachers. The show focuses on helping teachers (and other middle-income earners) to build wealth. I love teaching young people about personal finances and encouraging them to avoid the many mistakes that I have made over the years! 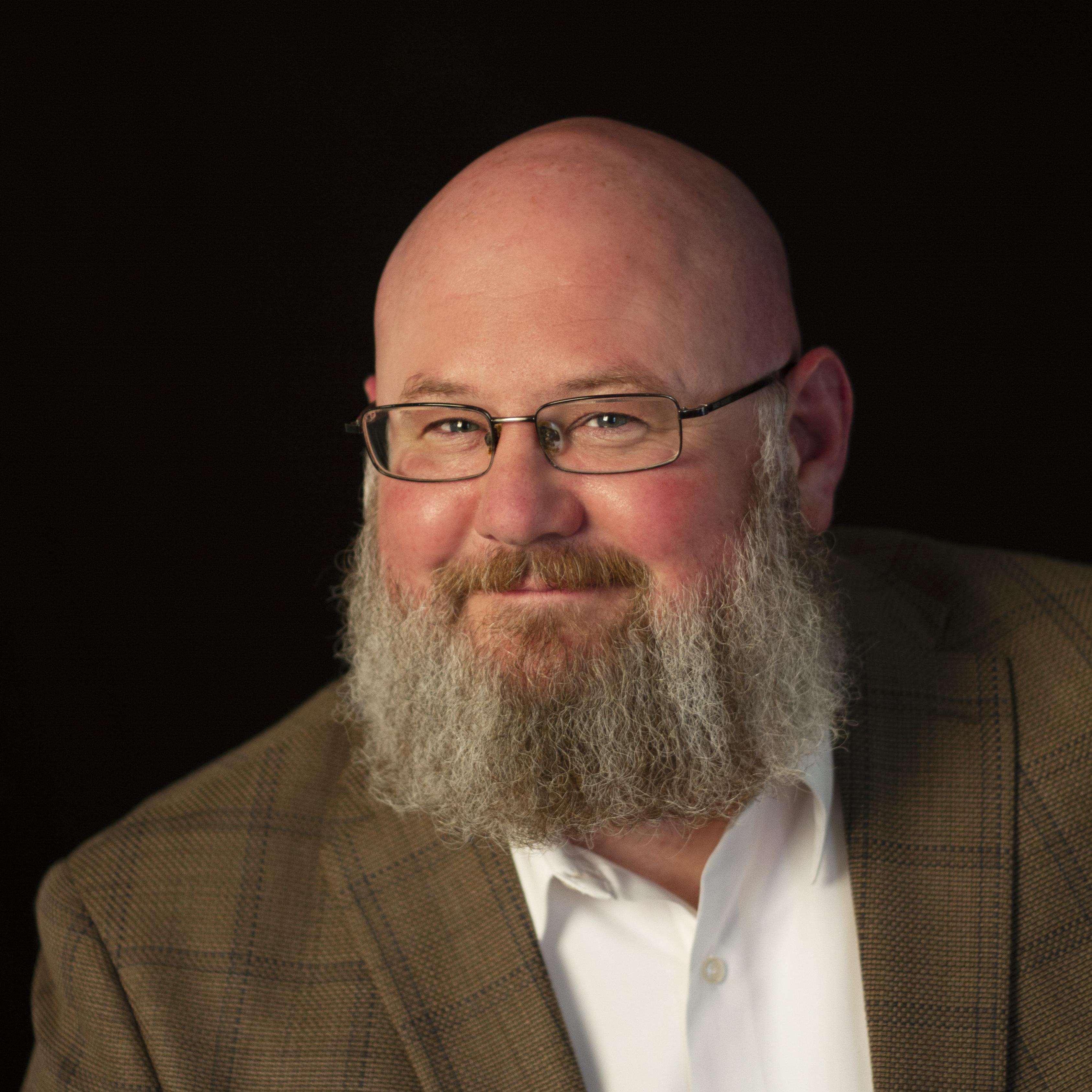